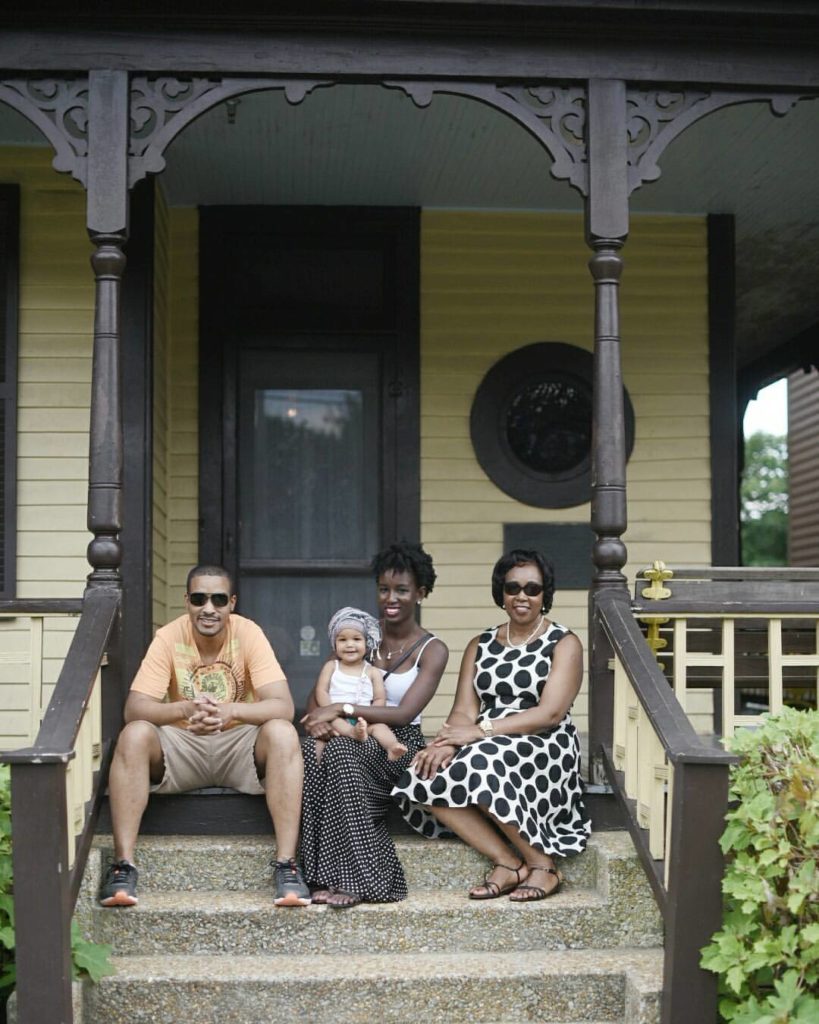 We had the opportunity to visit Dr. King’s childhood home last July in Atlanta, Georgia. The national historic site is administered by the National Park Service (NPS). The site includes a visitor center, and a guided tour to the childhood home that lies on the street of Auburn Avenue. The home is less than a mile away from the Ebenezer Baptist Church, where Dr. King’s father preached, and is also the church in which Dr. King made his most prominent speeches. In addition, the famous fire station that served the Auburn community is open for self-guided tours. 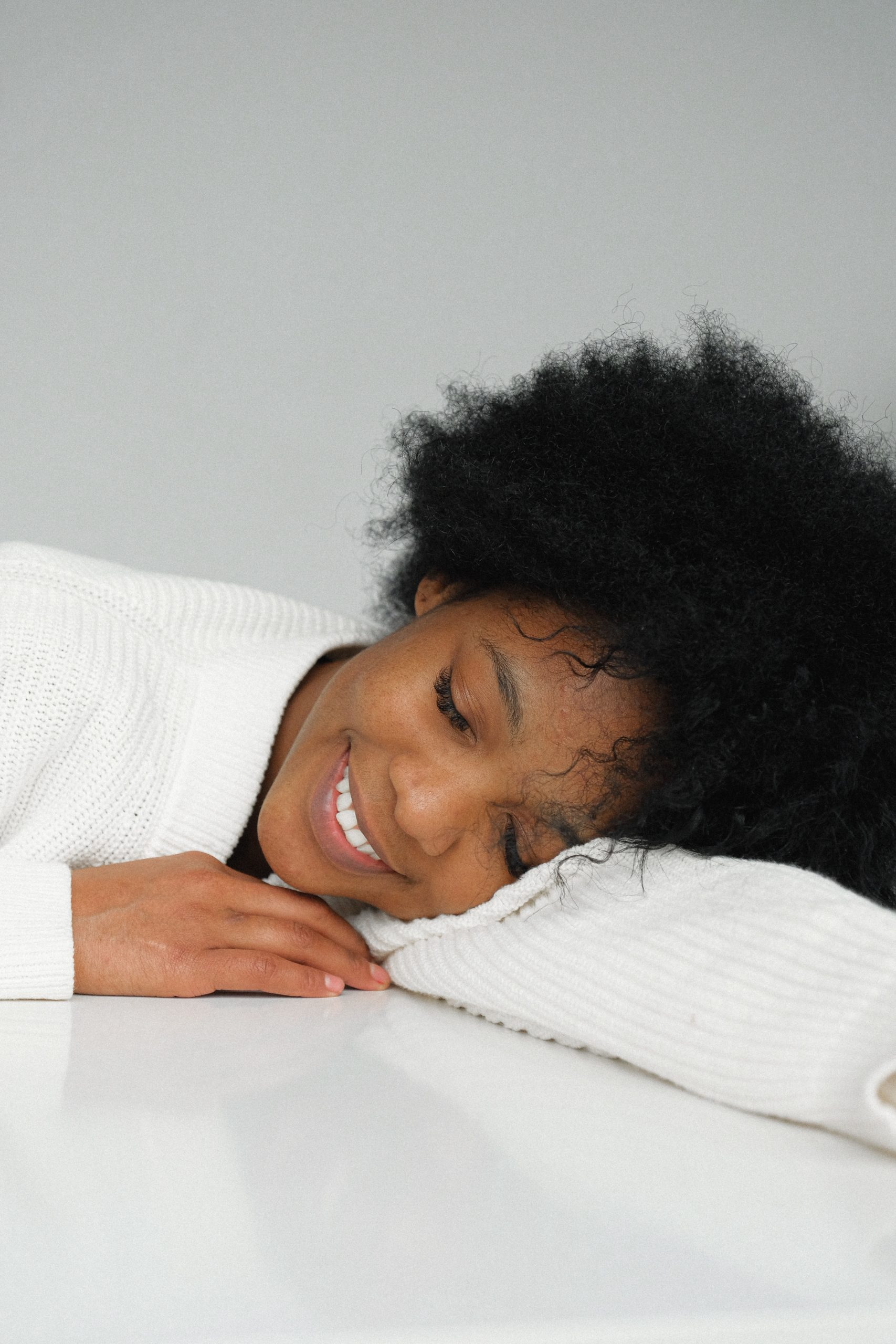 5 Tips to Survive the 2020 Holiday Season 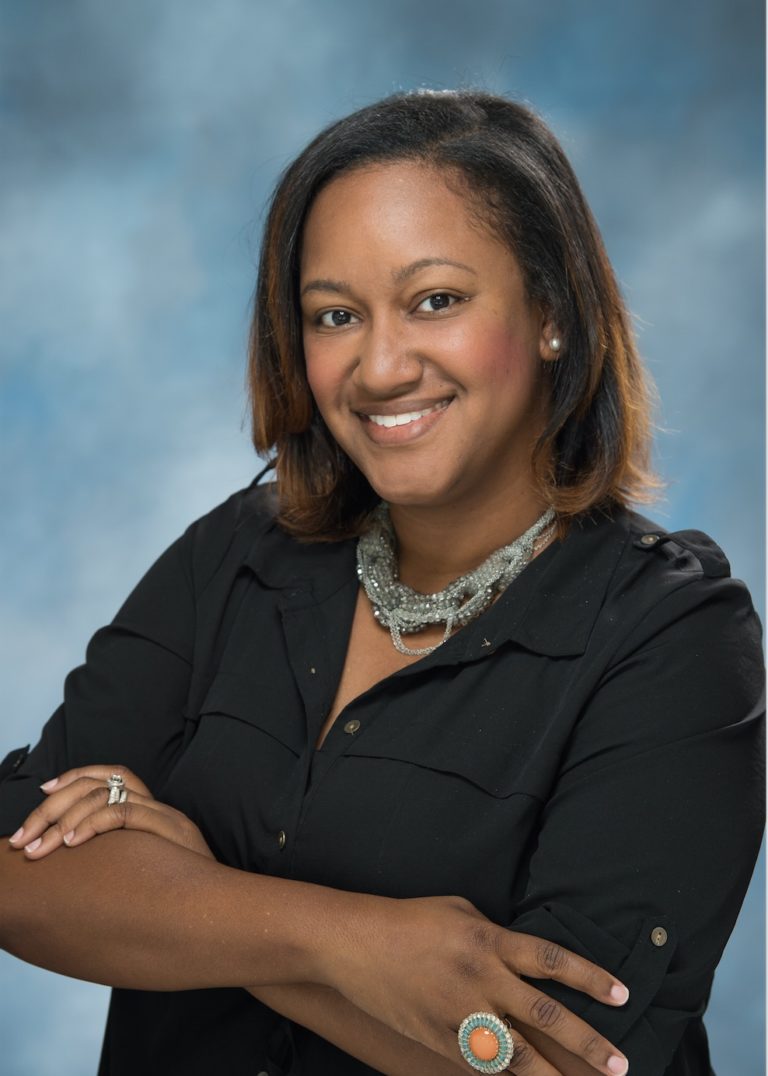