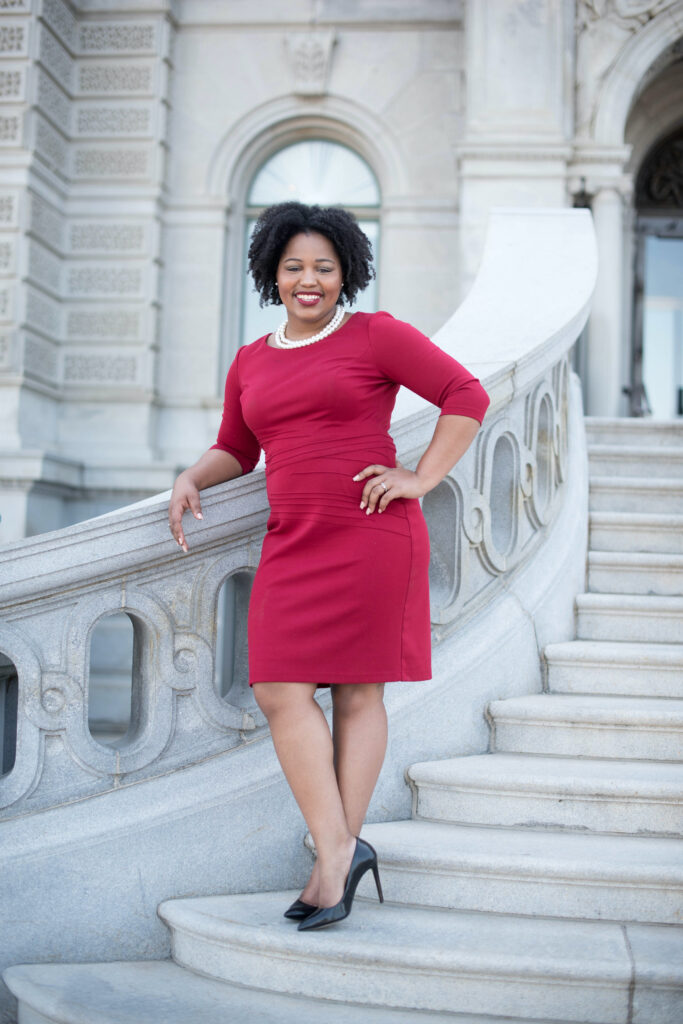 The Political Communications Genius and her New Podcast: Unbossed, Unbothered, and Unfiltered

Lauren Zehyou, know her name for she is well on her way to becoming a powerhouse. After years of working behind the scenes, crafting so many of the messages you hear on your airwaves; she is stepping out of the shadows to use her much needed millennial voice on the Black experience, on her newly launched podcast called Unbossed, Unbothered, and Unfiltered.

Black women are the backbone of societies around the world! In America, Black women uphold the principles and values of democracy in every way possible. Time, and time again, they save Americans from themselves and sometimes, in spite of their own liberation and peace. Behind the most powerful political players, you will find Black women managing campaigns and organizations. Today, we have Symone Sanders, a senior adviser to former Vice- President Joseph R. Biden Jr., Karine Jean-Pierre, Kamala Harris’ New Chief of Staff, and recently, Lauren Zehyoue, Director of Communications, Stacey Abrams.

Five-years ago, she shared her journey with us while working on the Justin Fairfax campaign. Today, we are catching up on her journey, and new adventures!

What’s the meaning behind the Podcast name Unbossed, Unbothered, and Unfiltered? Break it down for us.

Each adjective represents an important element of what I hope the show brings. So, “Unbossed” is paying homage to Shirley Chisholm and her biography Unbossed and Unbought. It was Representative Chisholm that said, “if they don’t give you a seat at the table, bring a folding chair.” This show is me creating my own platform, a folding chair of sorts.

Unbothered is a bit tongue in cheek because clearly what’s going on is alarming, but as Black people we are forced to remain calm even when the rest of the world is not. Unfiltered is because in my career when you write for others, it gets filtered down through candidates and consultants, but this podcast is coming completely from me. I’ve picked the guests, the topics, the platforms we are on, and more. I think, so much of our conversation politically right now has become too manufactured and it’s coming across as inauthentic. We need to get back to using language that people recognize when we’re talking about their lives.

What can we expect on your new journey as a Podcast host?

You can expect honesty! We don’t have time for pretenses! Last time I spoke with you in 2017, we weren’t quite sure the animal we were dealing with in this administration. To an extent, people often minced words as we tried to navigate a rather disorienting time. 3 years later, here we are and to be direct, the entire state of our nation is in trouble. A global pandemic that’s left hundreds of thousands dead and at one point millions unemployed has proven this president has surpassed the already abysmal expectations for his tenure, and has managed to find new lows every time. So, let’s call a spade a spade– a racist liar is in the White House and his negligence and incompetence is costing us human lives every day. That is what is at stake!

Your resume is rather impressive (to say the least!), with you having worked in unique political spaces, and managed communications for national campaigns. Which campaigns/politicians have you worked since we last spoke? What’s one project that you feel most proud of, and why?

Since we last spoke, I’ve worked on a congressional race in Maryland, led the communications effort for increasing the minimum wage in Virginia, and recently, finished up trying to get hard-to-count communities counted in the 2020 Census. Honestly, I’m proud of all of it! They were all really different in their own ways and had their own share of difficulties. I have learned so much along the way, I grow personally and professionally in each position.

Unbossed: With your plethora of high-impact campaigns and experiences, are you considering starting your own political communications company? If yes, what would your niche be? 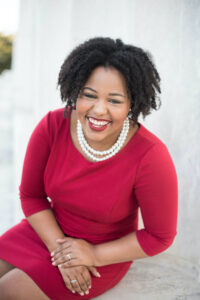 I’ve flirted with my own communications firm. I think my niche would be authentic progressive messaging in Black communities. America is in an awakening right now, we’re seeing people trying to reckon with our history. That’s powerful and important. But we have to remember so much of that is addressing the oral narrative of what Black people have been saying for decades. The misrepresentation of history has impacted the way that we talk and message to Black people. We need new messaging that takes into account our true history.

Unbothered: Who/what has been your most challenging campaign/politician and why?

While I don’t want to name anyone specifically, what I will say is that the hardest environments are where I don’t feel trusted to do my job. I think a lot of people like the idea of young people serving in leadership roles, but have a hard time ceding authority. When you put people in leadership positions and consistently second guess their decisions, it sends the message you don’t trust them. I’ve learned things from people at all levels and I want everyone to be open to that.

Unfiltered: Recently, you were the Director of Communications for Fair Count, an organization founded by Stacey Abrams, if she had been chosen, do you think she is/was “ready” to be Vice-President of the United States?

I honestly think Leader Abrams is ready to run the world! In my time there, I saw up close that she is intentional, intelligent, diligent and has a heart to serve people. I’ve seen a lot of public officials up close, and not everyone has that. She has the vision to lead the nation and any president would be lucky to have her by their side. To be clear, I think she will be president one day herself and we will be a better nation for that.

What’s next for Lauren Zehyoue? Where do you see yourself and your brand in the next year? Next five years?

Five years from now, I want to be a trusted voice in politics with a platform to reach people. I haven’t decided what that looks like, I am open to whatever form it takes. But I think I am done hiding behind other people. For years, I was concerned about the limelight because I really struggle with imposter syndrome. Sometimes, that leads me to shrinking to making other people comfortable. I want these next 5 years to be me growing regardless of the consequences, and not prioritizing other people’s comfort over my own. 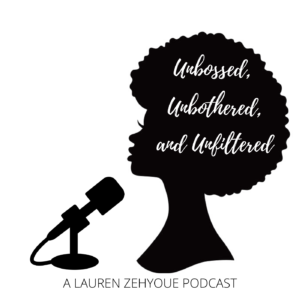 1. What’s your favorite song at the moment?

My favorite song at the moment is Mood 4 Eva by Beyonce, but honestly all of The Gift is on repeat for me.

2. If you could have lunch with anyone who would it be and why?

I would have lunch with Meg Thee Stallion. I just think she’s so talented and I would love to hear about her journey from her perspective.

3. What’s one advice you would give to 19-year-old Lauren back at Spelman?

I would tell 19 year-old Lauren to be open to new experiences and spontaneity. The journey is as important as the destination. 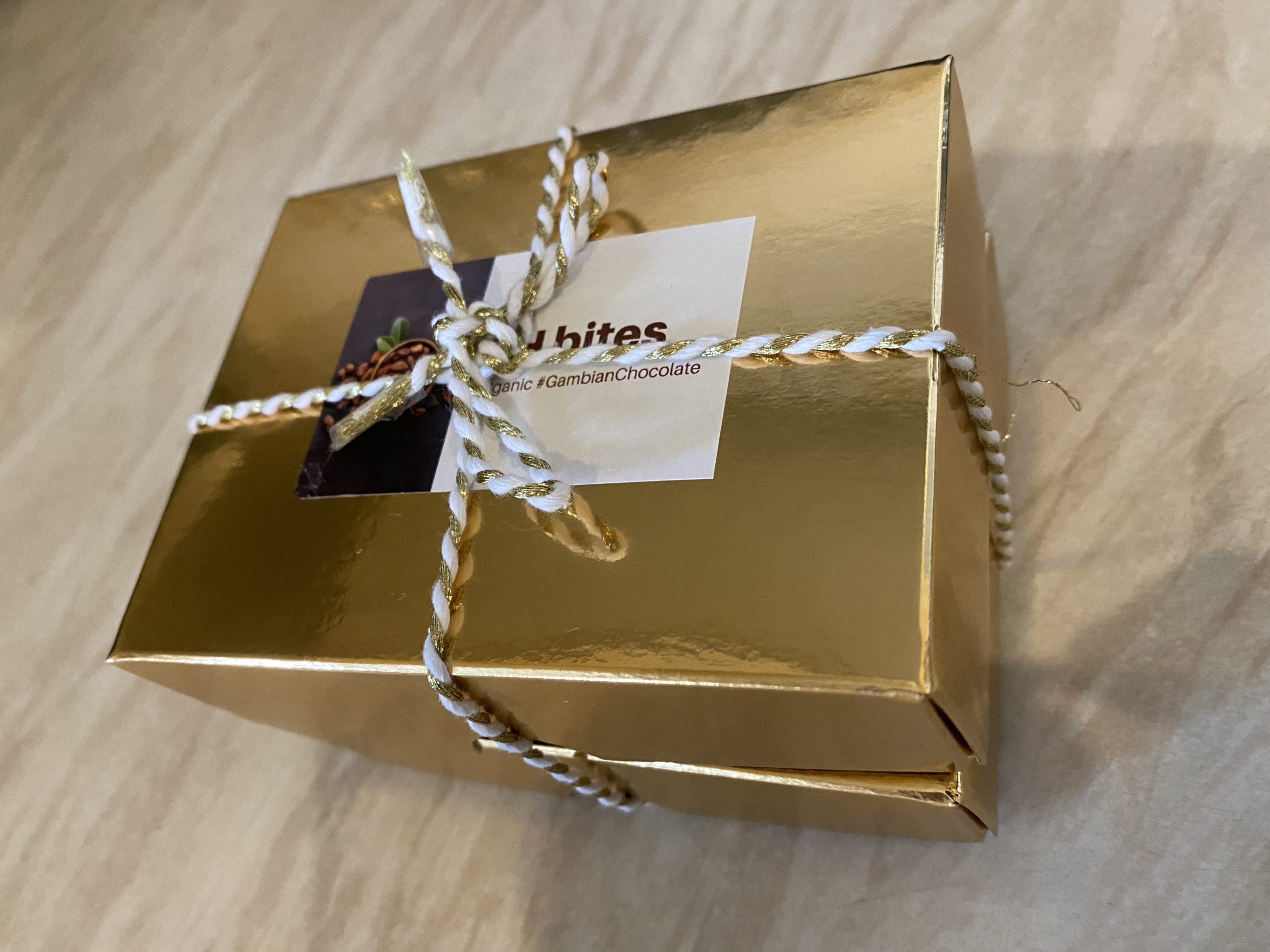 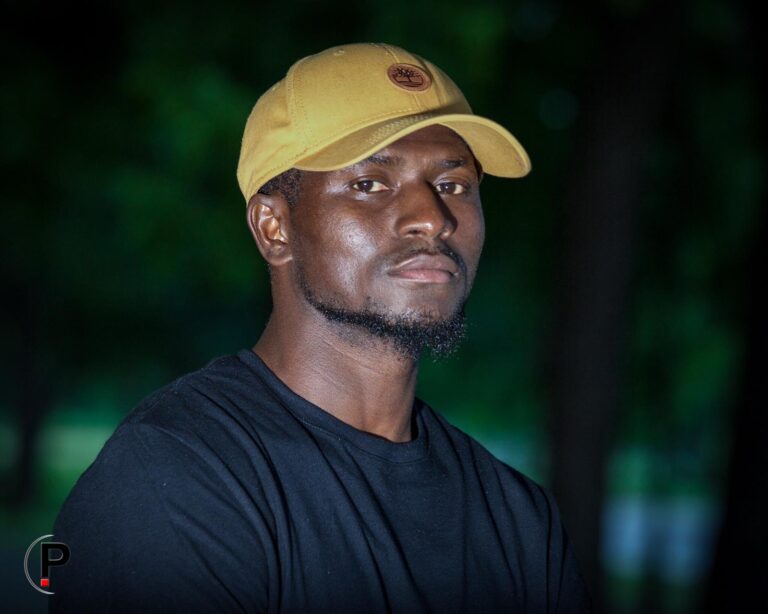 Over the last 12-months, one movie stole the show in the Gambian film industry called… END_OF_DOCUMENT_TOKEN_TO_BE_REPLACED 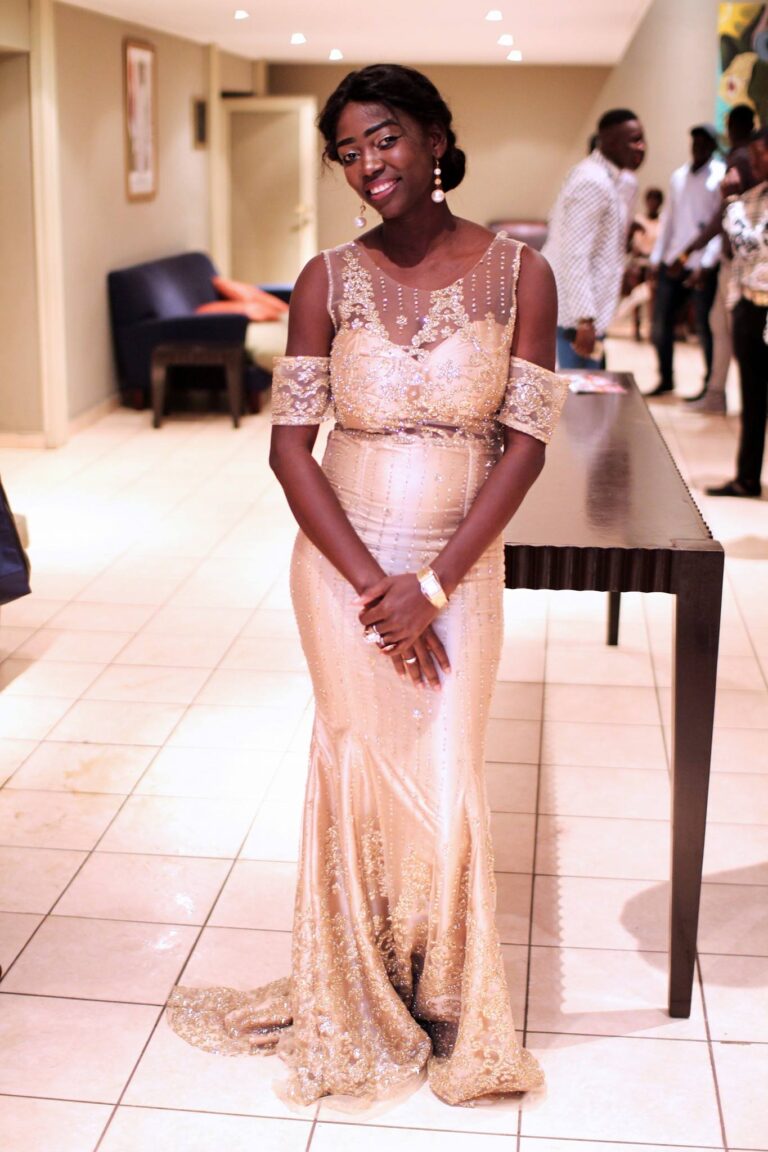 Queen of the Gambian Music Industry The backbone of Gambian society is the women, across… END_OF_DOCUMENT_TOKEN_TO_BE_REPLACED